San Francisco is such an interesting city to visit. I love all the different cultures, sites and great food, but I am always ready to come home after our visit. When we went last year, we did a lot of the big tourist things – Alcatraz, a bus tour of the city, Pier 39, a walking tour of the Victorian homes and checked out all the shopping areas around Union Square. This year I was on my own a lot, so I did a lot of walking and checking out different things that I had read about. There were lots of times I wished I had my nice camera with me, but my little point and shoot camera was a lot nicer to carry around in my purse.

A lot of pictures follow, however, I don’t have any photos of one of the biggest events we attended. We were in San Francisco so that my husband could attend the Oracle conference. Every year they host an appreciation party for all of the attendees and vendors. This year the appreciation event was a concert that included Billy Joel, Lenny Kravitz, Stevie Nicks with Mick Fleetwood, The Smithereens and a few other musicians. There was lots of food, drinks and great music and I left my camera back in the hotel safe. Next time I think I’ll take it!

Here are some of the photos I took during our trip:

The Ferry Building and the Bay Bridge 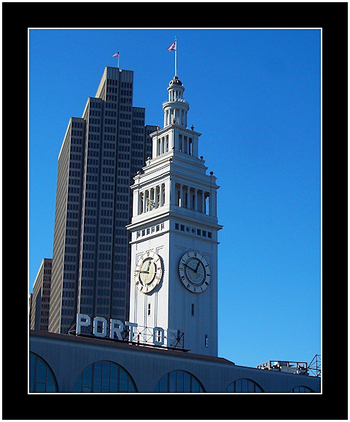 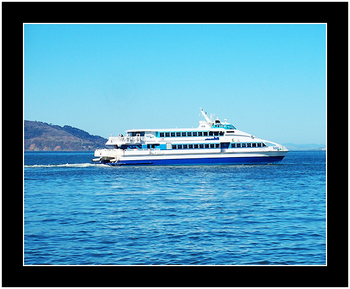 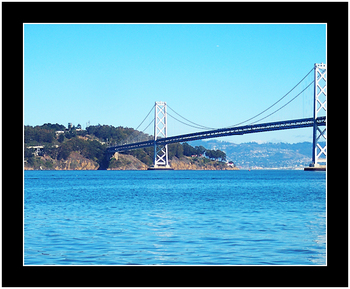 There were a lot of Coast Guard, SFPD and rescue boats in the water due to the cargo ship that ran into the Bay Bridge and dumped thousands of gallons of oil into the Bay. 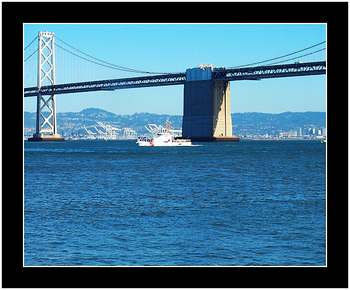 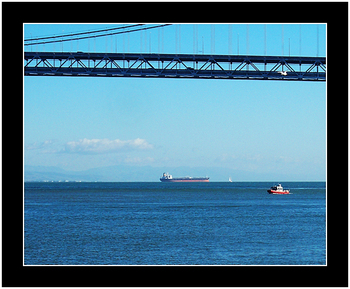 This bird hung out with me for quite awhile. I wish I had had some bread to give him. 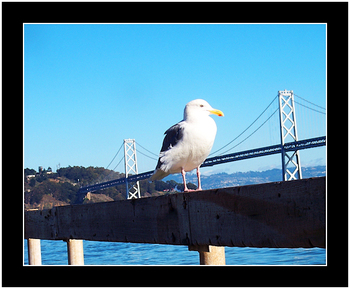 Looking back at the city from the pier by the Ferry Building. 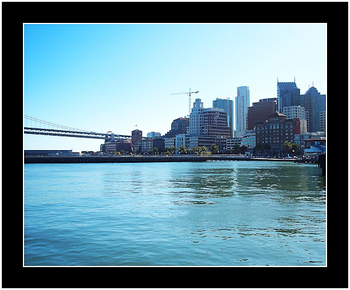 The first two photos are the view looking down Lombard Street. Coit Tower is in the distance in the second one. 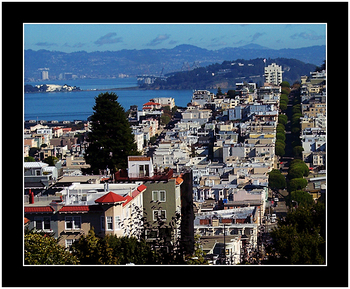 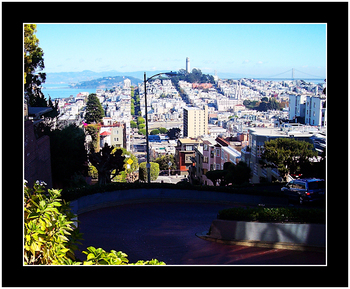 The view looking up Lombard Street. There are stairs along the side of the street for pedestrians to walk up and down. 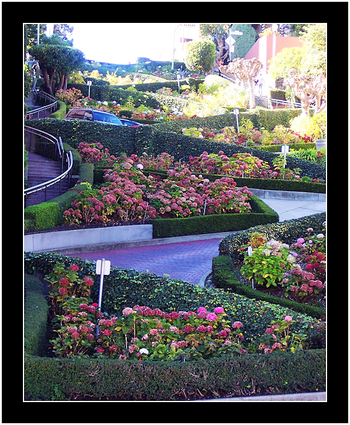 The Palace of Fine Arts 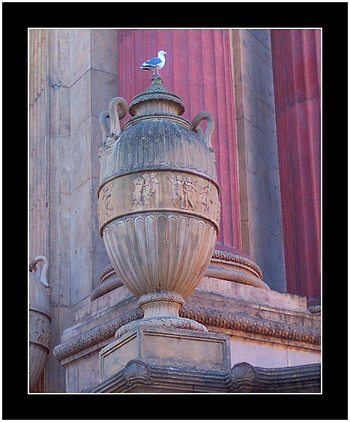 The Maritime Museum was closed, but I had a great view of the Balclutha. 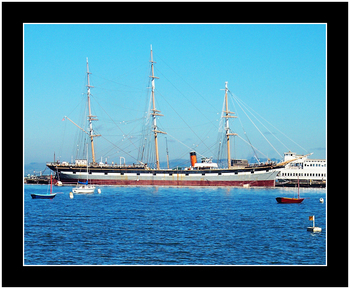 The view while walking through Crissy Field: 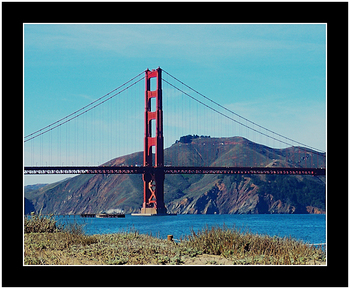 The view looking up Powell Street from the Market Street stop. The view looking down Powell Street. Market Street is at the end. 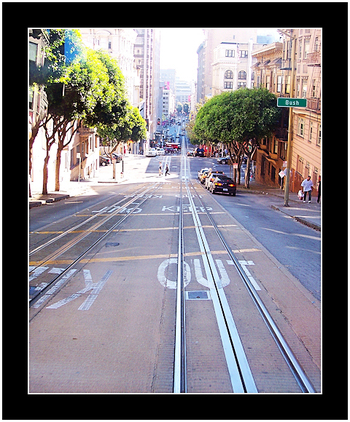 View of Alcatraz from Pier 39 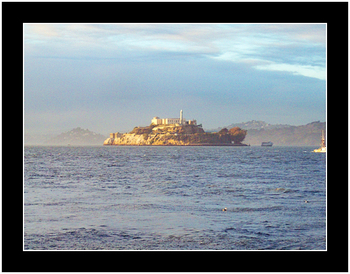 Both of my daughters have been interested in Full House lately, so I promised them I would go to Alamo Square to take a photo of the houses from the intro of the show. 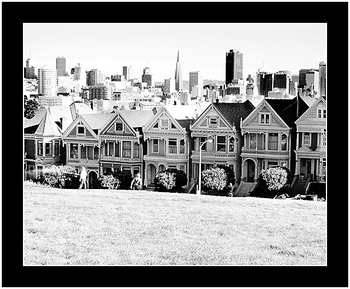 The view from our hotel room

On the last day, the fog really came in. It had been so nice the rest of the week, that we rarely saw any of it. While the fog lifted pretty fast in the area by our hotel, it stayed in the area for awhile and caused our flight to be delayed. The time difference between the photos is about 5 minutes. 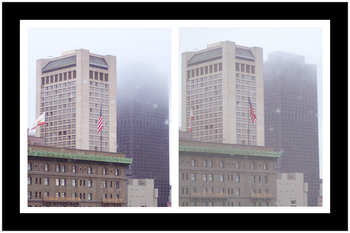